TEDxWilmingtonSalon
The Baylor Women's Correctional Institution is the only women's prison in the state of Delaware. The prison was opened in 1991 and houses a variety of women, both those awaiting trail and those sentenced at various security levels.

The current Warden is Wendi Caple.

A TEDx event took place on July 31, 2015 at The Baylor Women's Correctional Correctional Institution and focused on the theme of "Second Chances." It was attended by Dr. Jill Biden, Second Lady of the United States among others. The event was moderated by Sarah Brown, and speakers included: 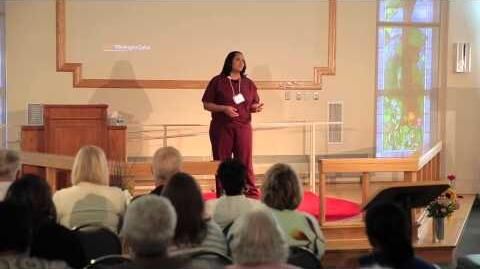 Retrieved from "https://tedxinprisons.fandom.com/wiki/Baylor_Women%27s_Correctional_Institution?oldid=2817"
Community content is available under CC-BY-SA unless otherwise noted.