Ironwood State Prison
Michael DeLongis was born in The Bronx in the dark ages before cell phones and the Internet. He graduated high school in New Jersey, moved to California and settled in Sonoma County at twenty years old. He became a carpenter and award-winning contractor. Since becoming travel impaired, Michael has graduated from Coastline Community College and also earned a paralegal degree. Certified in Literary Braille in 2011, Michael now focuses his efforts transcribing for the blind and is working toward Nemeth (math) certification while incarcerated at Ironwood State Prison, allowing him and his wife to better serve the blind community upon his release. 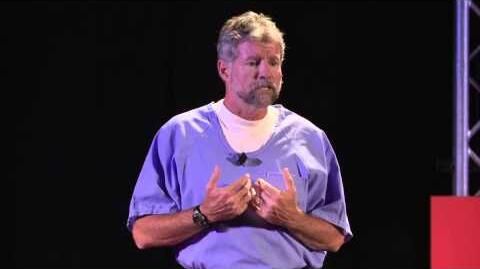 Retrieved from "https://tedxinprisons.fandom.com/wiki/Michael_DeLongis?oldid=2785"
Community content is available under CC-BY-SA unless otherwise noted.