Robert E. served as our nation's 70th Secretary of the Treasury from January 10, 1995 until July 2, 1999. He joined the Clinton Administration in 1993, serving in the White House as the first Director of the National Economic Council. In June 2007, Mr. Rubin was named Co-Chairman of the Council on Foreign Relations. He is Chairman of the Board of the Local Initiatives Support Corporation (LISC), the nation's leading community development support organization.

He began his career in finance at Goldman, Sachs & Company in 1966, serving as Co-Senior Partner and Co-Chairman from 1990 to 1992. From 1999 to 2009, he served as a member of the Board of Directors at Citigroup and as a senior advisor to the company. Mr. Rubin is one of the founders of The Hamilton Project, an economic policy project housed at the Brookings Institution that offers a strategic vision and innovative policy proposals on how to create a growing economy that benefits more Americans.

At a TEDx event at San Quentin State Prison Robert E. Rubin talked on "Prisons and the High Cost of Poor Decisions" 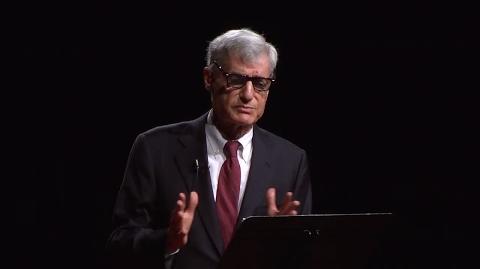