TEDx in Prisons
Register
Don't have an account?
Sign In
in: Ironwood State Prison, Stories from the Outside, Art

Edit
watch 01:54
Obi-Wan Finale - The Loop
Do you like this video?
Play Sound

Budnick is a filmmaker most noteworthy for his executive production of The Hangover, the highest-grossing R-rated comedy of all time.

He is also thoroughly engaged with the crisis of mass incarceration at California State prisons. In response to the need, he created the Anti-Recidivism Coalition. In 2012, he was named the 2012 California Governor's Volunteer of the Year because of his advocacy for the incarcerated.

Settle in to hear Mr. Budnik in conversation with Sir Richard Branson 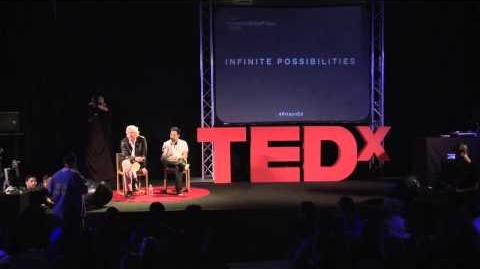