TEDx in Prisons
Register
Don't have an account?
Sign In
in: San Quentin State Prison, Stories from the Inside, Incarcerated

Sha grew up in a household where the majority of adults either used or sold drugs. By the time he was in high school, Sha was a full-fledged drug-dealer who placed the value of money over everything including his family, friends, and even the well being of others. Being incarcerated would help Sha finally shatter the destructive mentality that he had subscribed to the majority of his life, While pursuing his A.A. Degree in San Quentin, he discovered entrepreneurship. He would draw parallels between his past life of street hustling and this business model. Sha would come to believe that many of the characteristics used to be a successful street hustler are the same characteristics needed to be a successful entrepreneur. Sha now spends his time showing individuals who come from similar backgrounds as his that entrepreneurship provides a positive, more productive alternative to hustling and that the streets have already equipped them with the tools to be successful in this field. 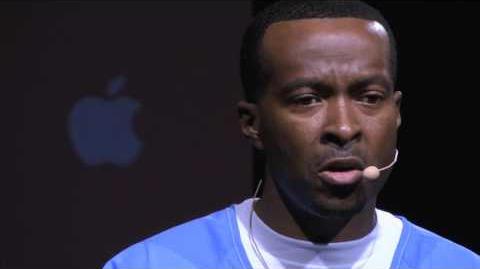